THE RECITOR IS SADAQAT ALI

Prophet Mohammad (PBUH) said:
'Everything has a bride, and the bride of the Qur'an is Surrah Al Rahman'

The Holy Prophet has also said:
"Whoever reads it, Allah will have mercy on his weakness and be regarded as having thanked Allah for it"

Imam Jaffer al-Sadiq (a.s.) has said:
"Allah will brighten the face of everyone who recites it often on the day of Judgement"

Sura Rahman is often regarded as "THE BEAUTY OF THE QURAN"


This is the only Surah of the Quran in which besides men the jinn also, who are the other creation of the earth endowed with freedom of will and action, have been directly addressed, and both men and jinn have been made to realize the wonders of Allah's power, His countless blessings, their own helplessness and accountability before Him, and have been warned of the evil consequences of His disobedience and made aware of the best results of His obedience. Although at several other places in the Quran there are clear pointers to show that like the men the jinn too are a creation who have been endowed with freedom of will and action and are accountable, who have been granted the freedom of belief and unbelief, of obedience and disobedience, and among them too there are the believers and the unbelievers, the obedient and the rebellious, as among human beings, and among them too there exist such groups as have believed in the Prophets sent by God and in the Divine Books, this Surah clearly points out that the message of the Holy Prophet (peace and blessings of Allah be upon him) and the Quran is meant both for men and for jinn and that his Prophethood is not restricted to human beings alone.


Although in the beginning of the Surah the address is directed only to human beings, for to them only belongs the vicegerency of the earth, among them only have the Messengers of Allah been raised, and in their tongues only have the Divine Books been revealed, yet from verse 13 onward both the men and the jinn have been addressed and one and the same invitation has been extended to both.
類別
人物與網誌
授權
標準 YouTube 授權 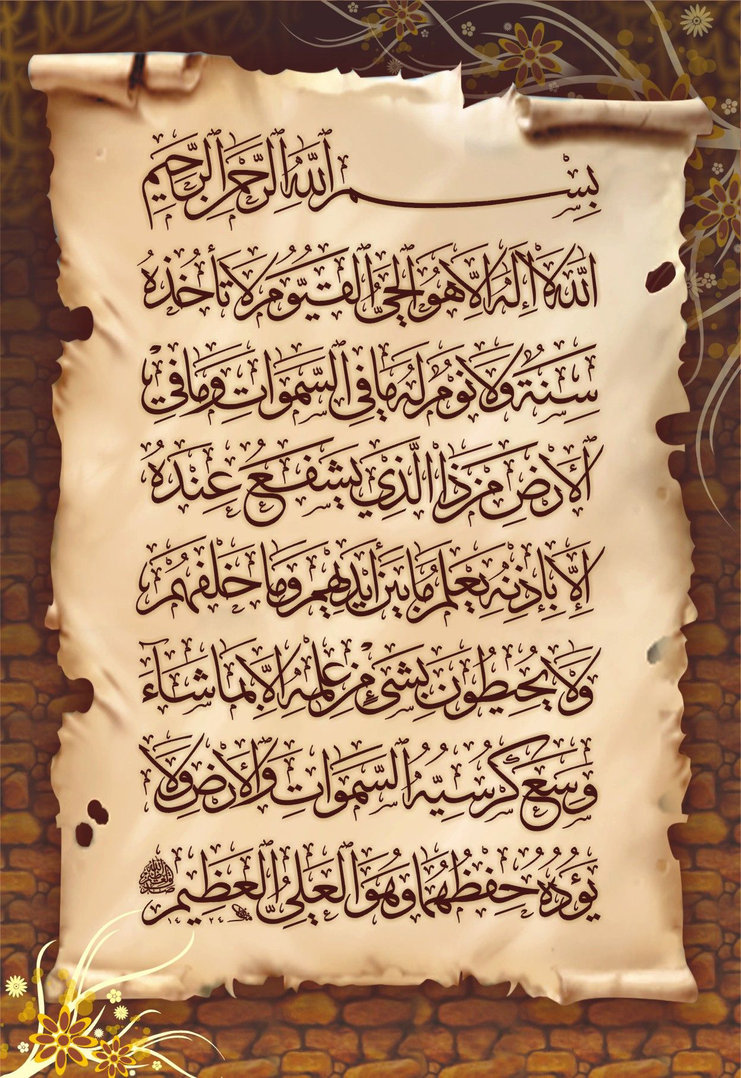