The Brooke Greenberg is a child frozen in time although she looks like a little baby, she is actually 15 years old. Doctors are stumped by her condition and have called it syndrome x as no one has ever seen this condition before.


An end to ageing? Real-life Peter Pan could hold clue to eternal youth 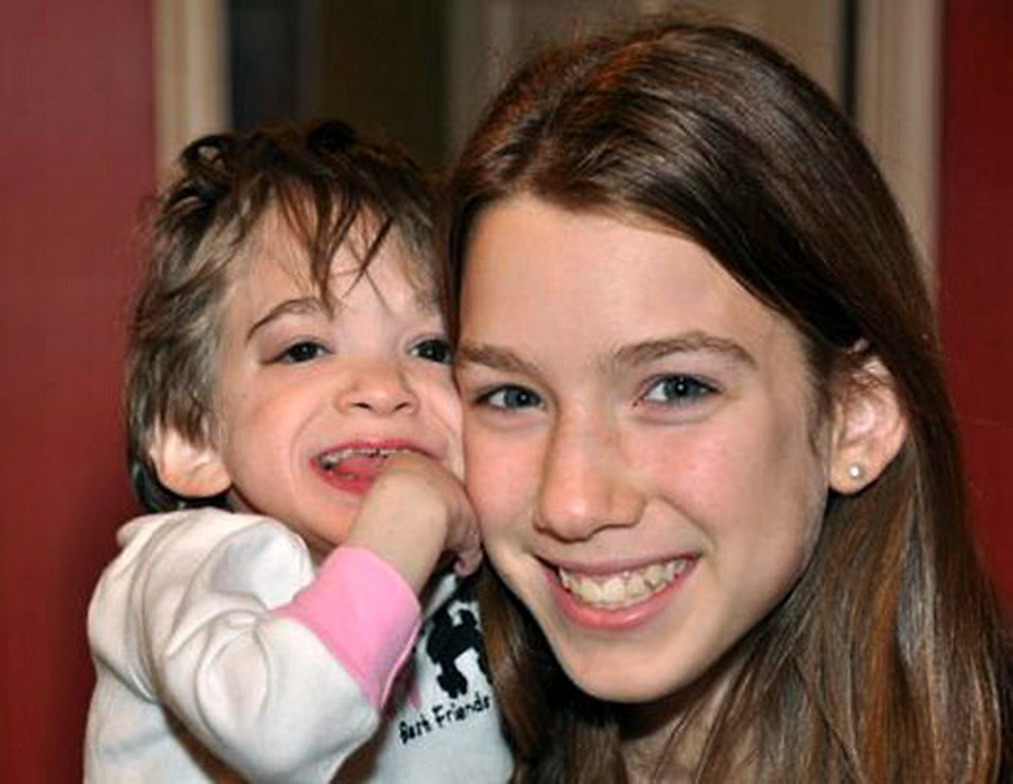 They called Brooke Greenberg the real-life Peter Pan – the little girl who never grew up.


By the age of four she had stopped growing and remained, physically and mentally, frozen as a child all her life. Two weeks ago, she died, aged 20, after becoming ill in the summer. For much of her short life, she was studied by scientists striving to understand her condition. It is known only as Syndrome X – and no one knows what causes it.


The media-friendly Peter Pan label belies a life which had more than its fair share of pain and hardship. Brooke, born in Baltimore, Maryland, in January 1993, suffered from medical problems – including hip dislocation, breathing difficulties, seizures and strokes – which began early and persisted throughout her life. But, scientists believe, if the genetic cause of her agelessness can be isolated, then Brooke Greenberg might just hold the key to one of the oldest endeavours in the history of science – slowing, or even stopping, ageing.


Brooke's DNA is now being studied, along with a handful of other children who have all the signs of Syndrome X, in the hope that understanding the condition could still yield an astonishing breakthrough in medical science.


Dr Eric Schadt, the director of the Institute for Genomics and Multiscale Biology at Mount Sinai Hospital in New York, has been entrusted by Brooke's family with their daughter's DNA and blood samples to create stem cells with which he can investigate the genetic basis of her condition. "Understanding the causes of Brooke's condition could provide insights into key development and ageing processes, which could lead to novel ways to increase longevity, and reduce age-related disorders," he said.


He has already sequenced Brooke's genome, and that of her parents and three siblings – all of whom grew up completely normally. "From this we have a number of mutations identified that are specific to Brooke that explain her condition," Dr Schadt said. "However, the function of the candidate genes we've identified are not fully known, nor how they relate to development and/or ageing."


The hope is that clear links may be drawn between the mutations identified, and Brooke's syndrome – and, more specifically, her agelessness. That mutation could then reveal the genetic processes that medical treatments would need to target to slow or stop ageing.


Another scientist who worked closely with Brooke, Dr Richard Walker of the All Children's Hospital in St Petersburg, Florida, said that such a breakthrough would have significant implications for treatments of a range of diseases associated with ageing, including cancers.


"Most intrinsic diseases are related to biological age," he said. "If you can slow that process in people with genetic markers for say, breast cancer, then we might be able to give them a little more quality life before the onset of the expression of those negative genes or else, in some way, until there could be found a cure for the disease itself."


It is likely, however, that the same unknown factor that caused Brooke's agelessness also caused her chronic ill health. Dr Schadt said that, despite this, it might be possible to encourage a less "extreme" version of Brooke's condition that slowed ageing without any of the associated problems.


"[It would be] similar to studying mutations in growth hormones that can cause one to grow uncontrollably, but then such insights lead to growth hormone treatments that can help those who have growth deficiencies grow to a more normal height," he said.


The next step, upon discovering a possible genetic basis for Brooke's condition, would be to create artificially the same genetic conditions in short-lived lab animals such as mice. "If at five years they're still young, it's a home run," Dr Walker said.


If ageing can be slowed, it may also be possible to stop it altogether. "Biological immortality is in my mind possible, but improbable," said Dr Walker. "It's not so much that we wouldn't want to do it, but think about the ethical, philosophical and religious issues that would come to the fore before we ever could get the funding. But this is an age-old question: why are we mortal? I don't think, if we were on the threshold of understanding it, that we would stop."


A number of patients with unusual medical conditions have lived on in posterity because of the help they gave researchers in finding weapons to fight disease – whether as cell or organ donors or even as guinea pigs...


Henrietta Lacks was a woman from Virginia who became the unwitting source of cells used to create the first immortal cell line. In January 1951, she was treated for cervical cancer at the Johns Hopkins Hospital, Baltimore, but died after a few months. During treatment, samples of the cancer were removed and it was found that the cells could be kept alive and grown. These cultured cells became known as the HeLa Immortal Line and have been used to develop the polio vaccine.


At the age of 27 Henry Molaison, from Hartford in Connecticut, became unable to create new memories after an operation designed to cure him of his debilitating epilepsy. His case became one of the most famous in neuroscience and revolutionised the understanding of human memory. Molaison's brain is now the subject of an unprecedented anatomical study by the Dana Foundation – a project that will provide a complete microscopic survey of his entire brain.


After seeing many of his friends, including his boyfriend, die of Aids-related illnesses, Stephen Crohn, of New York, volunteered to have his white blood cells exposed to HIV. But doctors were unable to infect him even at concentrations thousands of times stronger than usual. The research resulted in the development of maraviroc, a drug that is used to prevent infection spreading in patients who have contracted the virus. Crohn killed himself at the age of 66. 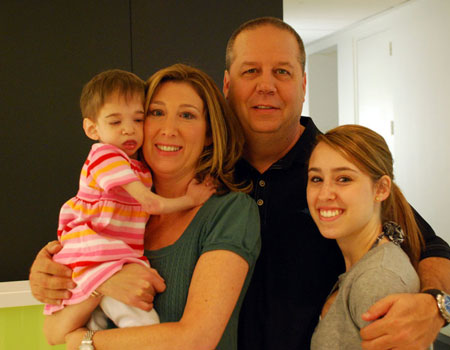