The polar vortex which has swept through Canada and the US has caused parts of Niagara Falls to freeze over. Sections of the falls were covered in ice and the observation area was frozen over. The cold weather coming from the Arctic has led to misery for millions of Canadians and Americans, who have had to battle temperatures deeping to below minus-60 degrees celsius. However, visitors were still allowed in to see the falls and managed to capture some spectacular photographs. The extreme weather is unlikely to last too much longer with forecasters predicting temperatures rising by the weekend. Report by Ashley Fudge. 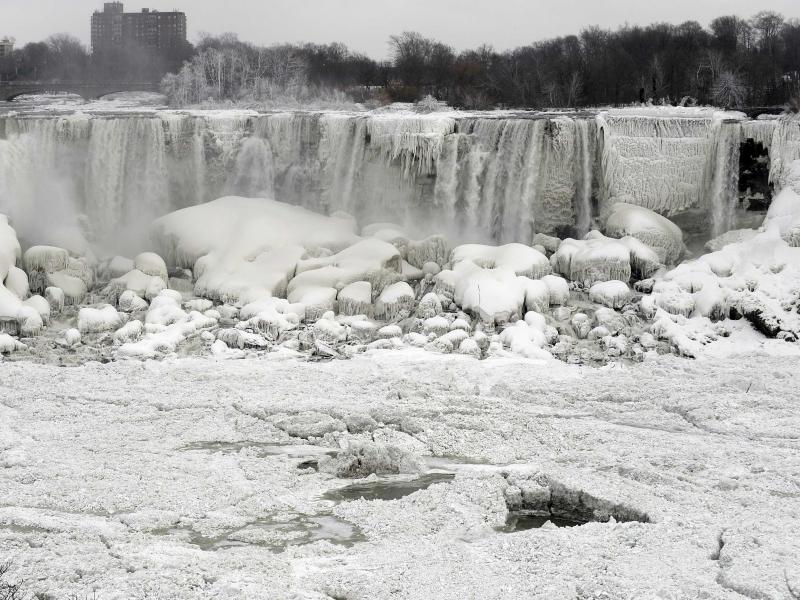 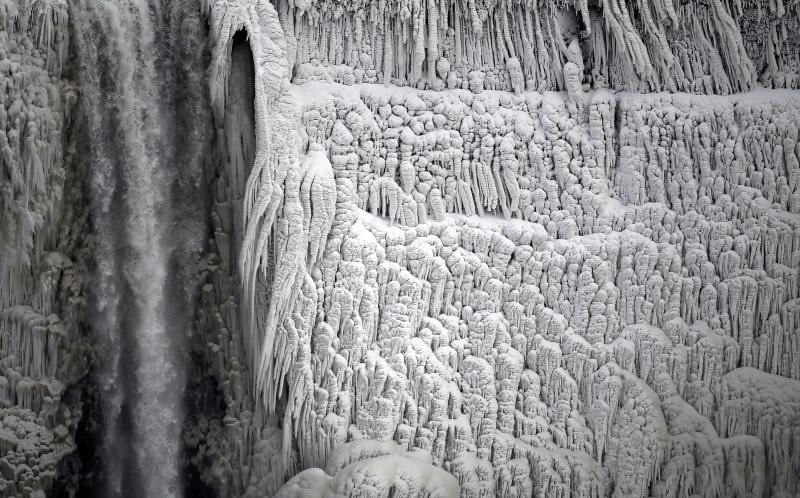