He was Canadian minister of Defense in 1960s, ruling over the country's armed forces during the time of the Cold War -- and when he retired he publicly stated that we are not alone in the universe, and some guests from outer space actually live here, on planet Earth. Is this fantasy? Is someone actually watching us? Today we ask the man who says UFOs are a serious business -- Paul Hellyer.

Paul Hellyer, Canada's former Minister of Defence, lectured at the 2011 International UFO Congress in Fountain Hills, Arizona. His presentation touched on various topics of global concern including UFOs, extraterrestrials, the world financial system, and the environment.

This presentation (and others from the IUFOC) is available for purchase on DVD at http://store.openminds.tv/products/Pa... 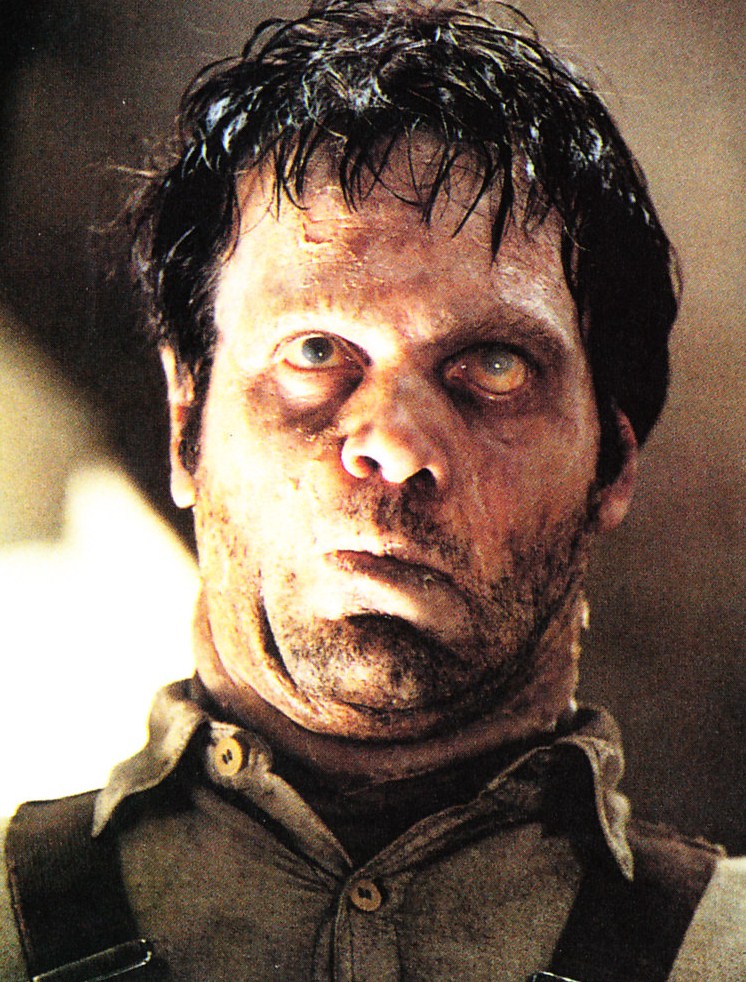