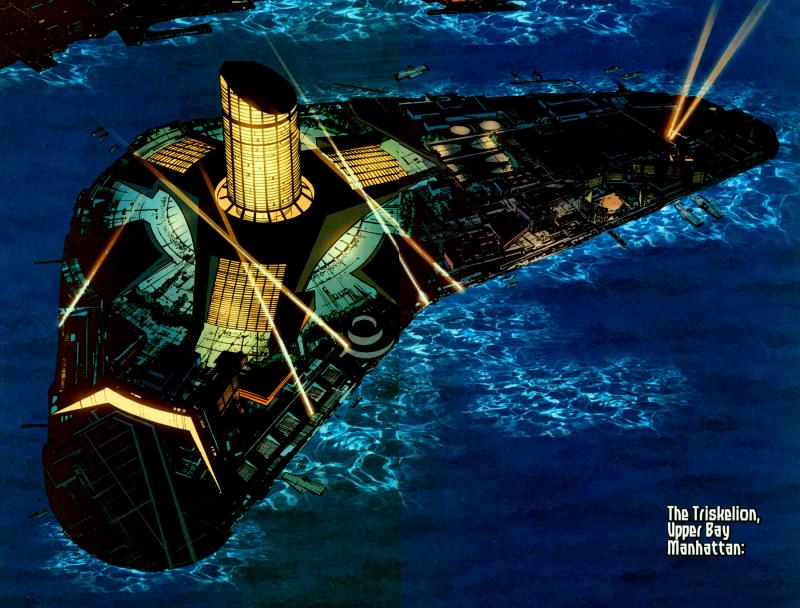 S.H.I.E.L.D. Gets A Home In CAPTAIN AMERICA: THE WINTER SOLDIER

When people have juicy info sometimes they like to talk about it. Because of this, new info regarding Captain America: The Winter Soldier has been revealed regarding S.H.I.E.L.D. Read it after the jump...

Captain America: The Winter Soldier filmed at the Lorain Ave. Bridge back on June 14, locally known in Cleveland by some as the Fairview Bridge. While roaming around the location early that morning to investigate the scene, CBM's The Daily SuperHero was talking to people and found out a scoop that some might want to know and others might not.


Two different sources have told The Daily SuperHero information about S.H.I.E.L.D. in the Cap sequel. First, a production crew member who was at the bridge location early in the morning let it slip that the Lorain Ave. Bridge is standing in for the bridge leading to S.H.I.E.L.D.'s headquarters the Triskelion, S.H.I.E.L.D.'s brick and mortar home. The second source, who is an extra at the Cleveland Museum of Art location, has now told The Daily SuperHero a part of the interior of the museum will stand in for an interior scene of the Triskelion as well.


For those who may not know about the Triskelion, it is the headquarters for S.H.I.E.L.D. that originated in Marvel's Ultimate comic universe and also houses a super-villain prison. Further details about the Triskelion in Captain America: The Winter Soldier are not available beyond the fact it has been confirmed to debut in the sequel.