INTERSTELLAR Trailer 2 [Sci-Fi Movie - 2014] - YouTube
Murphy's law doesn't mean that something bad will happen.
It means that whatever can happen, will happen.

Mankind was born on Earth. It was never meant to die here.

Dr. Brand: Do not go gentle into that good night; Old age should burn and rave at close of day. Rage, rage against the dying of the light.


Cooper: We've always defined ourselves by the ability to overcome the impossible. And we count these moments. These moments when we dare to aim higher, to break barriers, to reach for the stars, to make the unknown known. We count these moments as our proudest achievements. But we lost all that. Or perhaps we've just forgotten that we are still pioneers. And we've barely begun. And that our greatest accomplishments cannot be behind us, because our destiny lies above us.

Cooper: Mankind was born on Earth. It was never meant to die here.
133 of 133
Brand: Love is the one thing that transcends time and space.

Dr. Brand: We must confront the reality that nothing in our solar system can help us.
Cooper: Now you need to tell me what your plan is to save the world.
Dr. Brand: We're not meant to save the world. We're meant to leave it, and this is the mission you were trained for.
Cooper: I've got kids, professor.
Dr. Brand: Then get out there and save them. We must reach far beyond our own lifespans. We must think not as individuals but as a species. We must confront the reality of interstellar travel.

Brand: There's the mountains!
Cooper: Those aren't mountains, they're waves.

[comforting his daughter]
Cooper: Murph, I love you, forever.

Dr. Brand, Cooper: We need the bravest humans to finds us a new home.
Cooper: But the nearest star is over thousand years away.
Doyle: Hence the bravery.

Cooper: Everybody ready to say goodbye to our solar system?
Romilly: To our galaxy.

CASE: This is not possible.
Cooper: No. It's necessary.

Doyle: You can't just think about your family. You have to think bigger than that.
Cooper: I'm thinking about my family and millions of other families.

Brand: Couldn't you've told her you were going to save the world?
Cooper: No. When you become a parent, one thing becomes really clear. And that's that you want to make sure your children feel safe.

Cooper: This world's a treasure, but it's been telling us to leave for a while now.

Brand: You might have to decide between seeing your children again and the future of the human race.

Young Murph: What are you going to do with it?
Cooper: I'm going to give it something socially responsible to do.
Young Murph: Can't we just let it go? It's not harming anyone.
Cooper: This thing needs to learn how to adapt, Murph. Like the rest of us.

Dr. Brand: Not sure of what I'm more afraid of, them never coming back, or coming back to find we've failed.
Murph: Then let's succeed.

Cooper: We wanna get down fast, don't we?
Brand: Actually we want to get there in one piece.
Cooper: Hang on.

Brand: Maybe we've spent too long trying to figure all this out with theory.

Brand: Well we got this far, further than any human in history.
Cooper: Well not far enough!

Cooper: We're still pioneers, we barely begun. Our greatest accomplishments cannot be behind us, cause our destiny lies above us.

Doyle: We have a mission.
Cooper: Our mission does not work if the people on Earth are dead by the time we pull it off.

Cooper: You don't believe we went to the Moon?
Ms. Kelly: I believe it was a brilliant piece of propaganda, that the Soviets bankrupted themselves pouring resources into rockets and other useless machines...
Cooper: Useless machines?
Ms. Kelly: And if we don't want to repeat of the excess and wastefulness of the 20th Century then we need to teach our kids about this planet, not tales of leaving it.

Cooper: You know, one of those useless machines they used to make was called a MRI, and if we had one of those left the doctors would have been able to find the cyst in my wife's brain, before she died instead of afterwards, and then she had been the one sitting here, listen to this instead of me which'll be a good thing because she was always the... a calmer one.

Brand: I'm not going to make it.
Cooper: Yes you are, yes you are.

Cooper: It is hard leaving everything... my kids, your father...
Brand: We're gonna be spending a lot of time together.
Cooper: We should learn to talk.
Brand: And when not to?
[laughs]
Brand: Just being honest.
Cooper: I don't think you need to be that honest.

Cooper: If we find a home, then what?

Principal: We didn't run out of planes and television sets. We ran out of food.

TARS: I have a cue light I can use to show you when I'm joking, if you like.

Cooper: Murph. You have to talk to me, Murph. We need to fix this before i go.
Young Murph: You have no idea when you're coming back.

Cooper: We will find a way, we always have.

Dr. Brand: [to Cooper] Your daughter's generation will be the last to survive on Earth. You're the best pilot we ever had. Get out there and save the world.

Cooper: Find something to patch it with.
Young Tom: How am I supposed to do that?
Cooper: Figure it out. I'm not always going to be here to help you.

Donald: Popcorn at a baseball game? It's unnatural. I want a hot dog.

TARS: I would never leave you behind... Dr. Brand.

Doyle: Potentially habitable worlds right within our reach.
Brand: Could save us from extinction.

TARS: The bulk beings are closing the tesseract

Donald: In my day we had real ball players. Who are these bums?
Is this interesting? | Share this 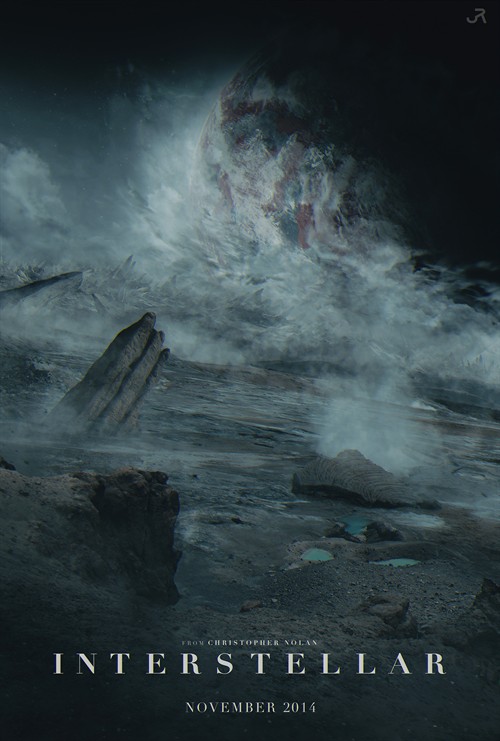 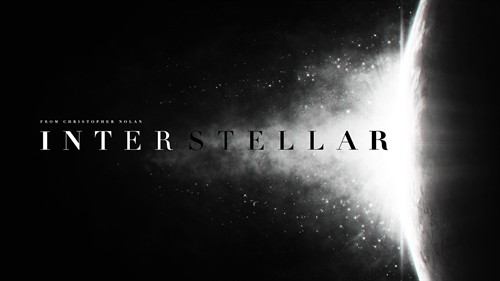 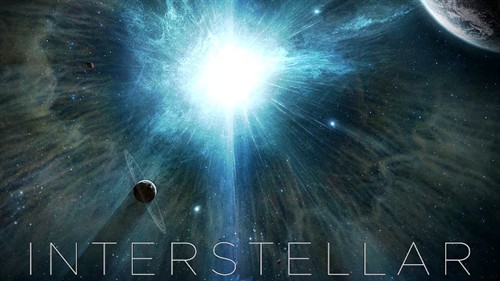 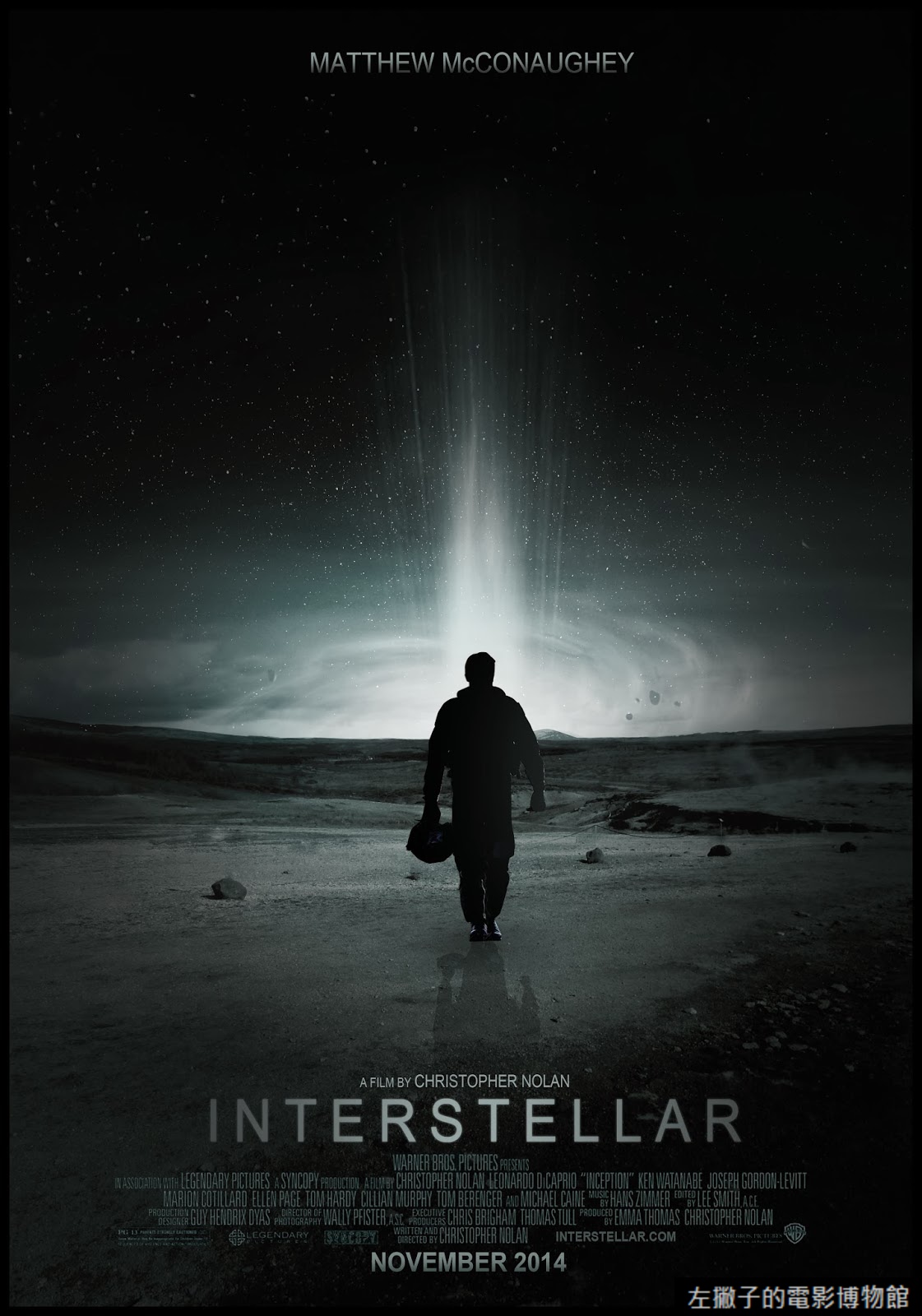 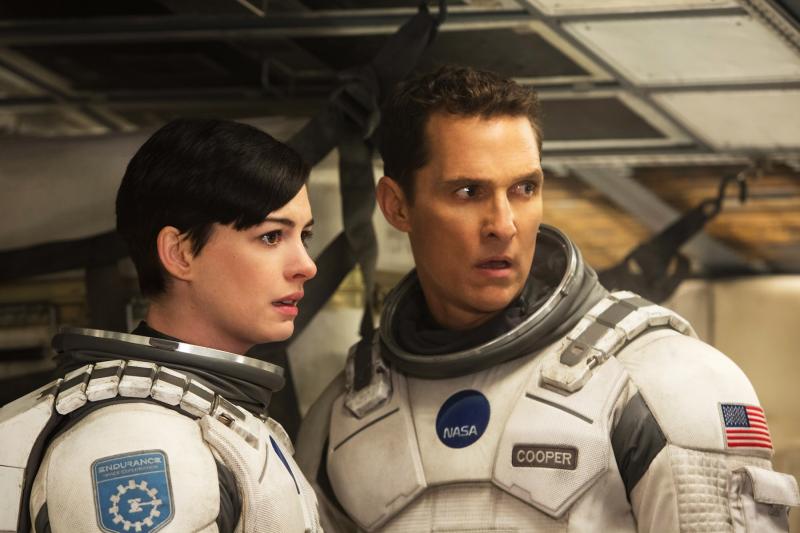