EU recalls ambassador from Russia as leaders back May over Salisbury

稍早標題：EU countries prepare to follow May and expel Russian diplomats

US consulate in St Petersburg to be closed and 60 American diplomats expelled in first wave of action, foreign minister says


The Taoiseach has agreed to brief members of the opposition parties in the Dáil, after Sinn Féin Leader Mary Lou McDonald TD called upon him to provide evidence to underpin the decision to expel a Russian diplomat.

I don't need any help from the Russian embassy – Yulia Skripal

Salisbury poisoning victim says she is not ready to talk publicly, and urges her cousin to stay away


Yulia Skripal: 'We are so lucky to have survived assassination attempt'

Russia is the likely perpetrator of the Salisbury poisoning. But ratcheting up the pressure is not the way forward


Skripals poisoned by novichok dose of up to 100g, watchdog says


Porton Down experts unable to verify precise source of novichok 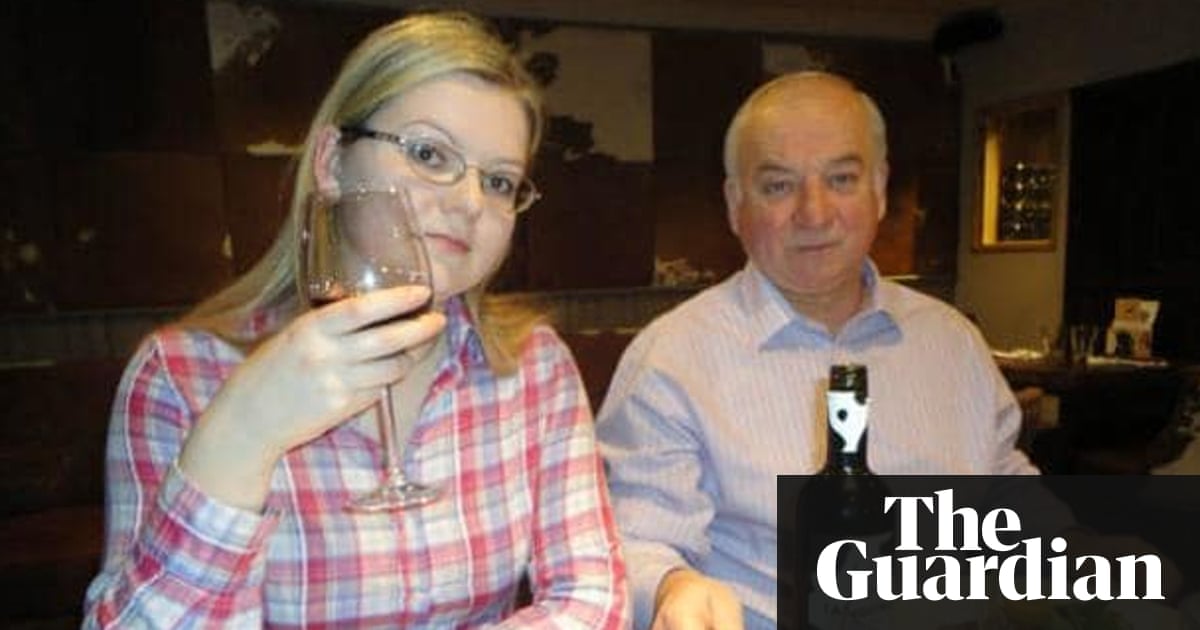 Hospital staff recall moment ex-spy and daughter were rushed in for emergency care.