發佈日期：2012-03-12，發佈者：enews
Former child actress Alisan Porter is all grown up! See pics of her as a blushing bride. 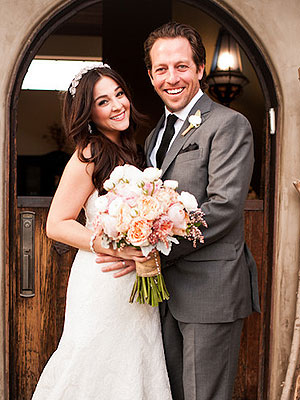 FacebookTweetCurly Sue is all grown up – and married!

"We've been friends for 13 years and it's the most incredible feeling to know you're marrying your best friend," Porter tells PEOPLE.

Porter, 30, and Autenrieth, 33, exchanged vows at Diablo Dormido, a historic California ranch nestled in the Santa Monica mountains, in front of 100 guests.


The bride wore a custom vintage-inspired R-Mine lace dress and bridesmaids wore The Alisan dress, custom created for the occasion by Shareen Vintage. 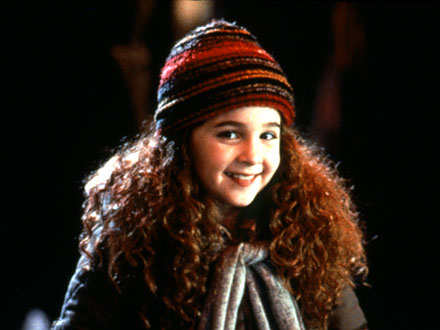 A reception and dinner followed. The bride and groom danced their first dance to Frank Sinatra's "The Second Time Around," very fitting for the pair, who first dated when Porter was 18 but went their separate ways before reuniting.

The couple, are also expecting their first child together, a boy, in July.

Porter, who appeared on Broadway in Footloose and A Chorus Line, currently lives in Los Angeles.